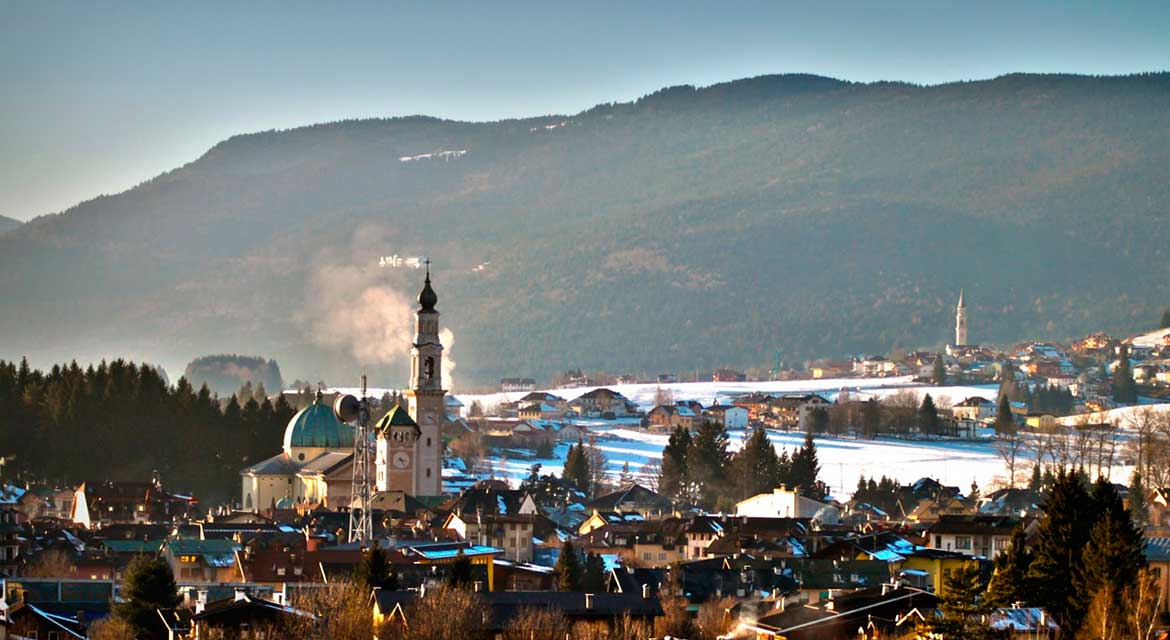 The plateau which derives its name from its main center is one of the most suggestive places in Italy and an area of great touristic interest. Called also of the seven municipalities, those represented in the antique self-governed body of the Spettabile Reggenza, preserves toponyms and oftentimes last names, traditions, architecture, folklore and, by now, in a minimum part, the language of the Germanic – cimbre populations which lived there in the Middle Ages. Each forest, each peak, each rocky strut here has its legend, its own somber story.

Scattered museums, widespread fortifications which can be often visited and international cemeteries (Austrians, British, French) in addition to the memorial monument of Asiago, are a testimony of battles which saw this area as the protagonist of the first world conflict.

History and nature, here, have forged and enclosed an environment very rich of cues and stimuli. With the milk of the high pastures, in the alpine hut the famous and exquisite Asiago cheese, is produced, in its various aging and consistencies.

The Plateau is also a true paradise for sportsmen and women, sprinkled by ski slopes and equipped or wild sceneries for Alpine, Nordic and Cross-country ski and ice skating. It is home to a prestigious golf course and is the ideal habitat to practice trekking and orienteering. Those who love thrill and adrenaline, then, cannot miss bungee jumping, with a jump into the void from the bridge of Roana.